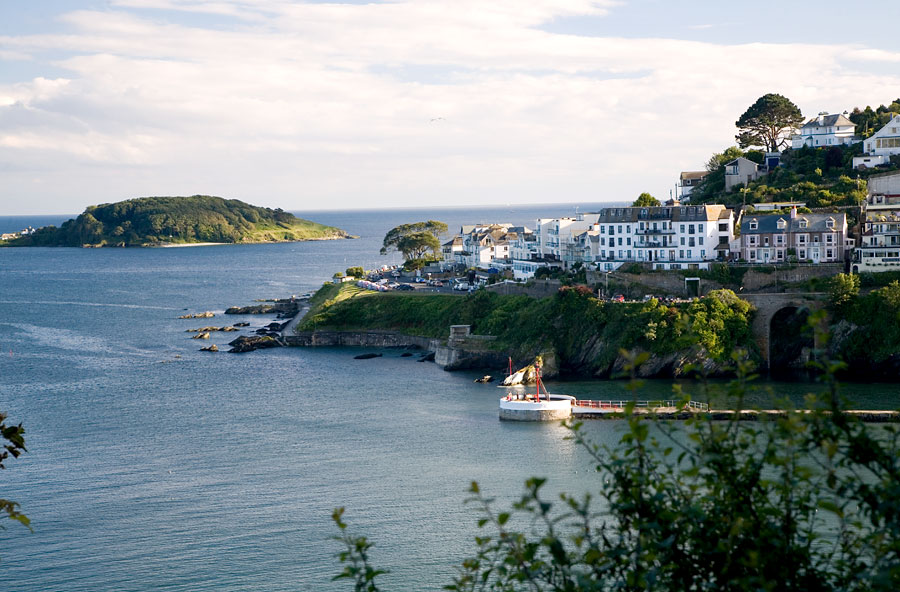 Cornwall is renowned for its stunning sandy beaches and open moorlands, but many people don’t realise that there are numerous small islands to visit just off the coastline. These all vary in their nature, some of which are only inhabited by birds and animals, and others which are home to thriving communities.

Home to picturesque lighthouses and plenty of wildlife, these islands are perfect if you’re looking for a day out on your next holiday to Cornwall. Here at Oaklands Park, we’ve looked at some of our favourite islands.

St Michael’s Mount is a rocky, tidal island in Mount’s Bay which is home to a community of around 30 islanders. Managed by the National Trust, the island has a rich history, with the oldest buildings dating back to the 12th century.

A trip to St Michael’s Mount will allow you to explore medieval architecture and discover the legend of Jack the Giant Killer.  Many visitors to the island are surprised by the stunning subtropical terraced gardens, that manage to survive despite the gales and winds. This is because the Gulf Stream creates a microclimate where plants can flourish.

At low tide, St Michael’s Mount can be reached by foot, when the ancient cobbled causeway appears. If you start from the beachfront at the Godolphin Arms, it takes just minutes to walk over to the island. When the tide comes in, you can hop on a boat across the water to the island.

If you’re wanting to surround yourself with beautiful wildlife on your next holiday to Cornwall, then Looe Island could be the perfect day trip for you. Also known as St George’s Island, it’s part of the Whitsand and Looe Bay Marine Conservation Zone and is home to all kinds of different species of birds and animals.

This marine nature reserve is just a 20-minute boat ride away from the town of Looe, just around the corner to Oaklands Park. With a variety of different habitats including woodland, maritime, grassland, sand, shingle, and rocky reef, you can expect to see all kinds of animals, from grey seals to Hebridean sheep. The island is also home to many nesting birds and has the largest breeding colony of the great black-backed gulls in Cornwall.

Visits to Looe Island can only be made by official guided trips, which is for the benefit of the wildlife. Boats leave from the slipway at the RNLI station in East Looe, and you’ll usually get two hours to spend on the island. There’s a self-guided trail that you can follow or, alternatively you can book onto a guided walking tour.  You can also book a glass bottom boat trip around the island too!

It would be rude to talk about Cornwall’s islands without mentioning the Isles of Scilly, which are a group of islands that are renowned for being breathtakingly beautiful and unspoiled.
Although all of Scilly’s islands are great for exploring, if you’re just going for the day then St Mary’s is probably the best one to head to. This is the largest island with a population of 1800, and has everything from white sandy beaches, to the bustling centre of Hugh Town.

When it comes to travelling to the Isles of Scilly, the journey is all part of the experience. Although you can take a short flight from Newquay, Exeter, or Land’s End Airport, we recommend travelling by boat, on the Scillonian III. Departing from Penzance, the voyage provides amazing views of the Cornish coastline.

Located at the far end of St Ives Bay, Godrevy Island is usually associated with the lighthouse that sits upon it. The white, octagonal tower was made famous by writer Virginia Woolf in her novel ‘To the Lighthouse’, which is said to be inspired by Godrevy Lighthouse. The pretty island is extremely rocky, and the lighthouse stands in the centre of a circular grassy area, enclosed by a small stone wall.

Godrevy Island covers an area of just 12 acres and is home to seagulls, oystercatchers, and pipits. The lighthouse was built from 1858 to 1859 and marks the Stones reef, a set of perilous rocks which claimed the lives of many ships over the centuries. It was the disastrous wrecking of the SS Nile which prompted the lighthouse to the built after all 40 passengers and crew were lost.
If you want to see Godrevy Island from the mainland, there are wonderful views of it from Godrevy Beach, which is owned by the National Trust. If you want to get even closer to the island, then it’s best to book onto an arranged boat trip.